Seasons  in English are the basic English vocabulary. Seasons and things related to it are often used in daily life. The seasons that occur in a year will help in a better understanding of time.

Unlike tropical countries that only have two seasons, some countries have four types of seasons : summer, winter, autumn and spring. To master the names of seasons in English, the best way is to get to know the characteristics and time period of each season.

During the summer there will be trees with very shady leaves, and generally the school will be off during the summer. This summer many families have plans to take a family vacation to the beach, camping or just picnicking in the park. In fact, in some countries there are summer festivals to celebrate this season.

The weather in winter is the coldest, the time of day becomes shorter and the night becomes shorter. In northern states such as the United States winter starts from early December to February. 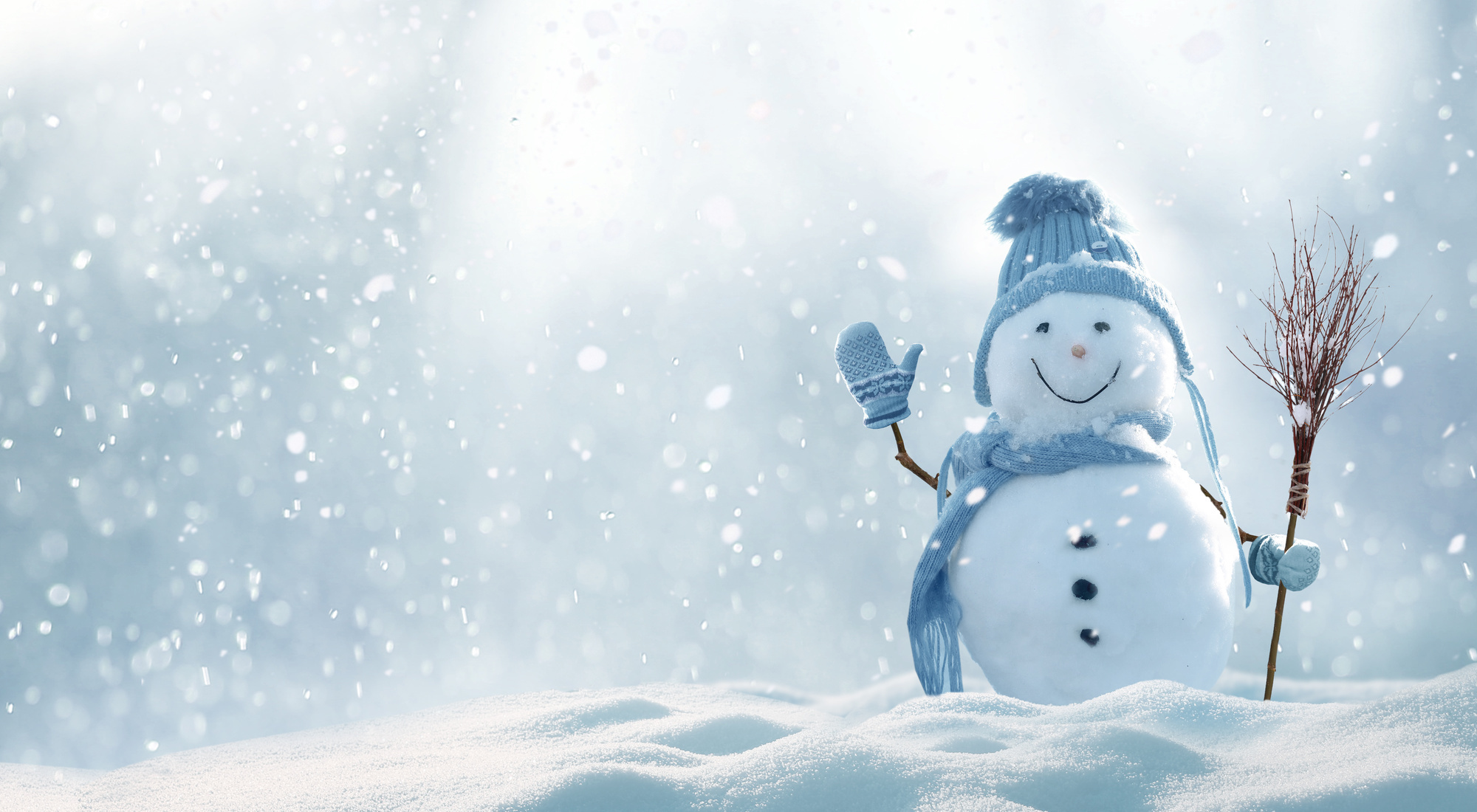 The weather is often below zero degrees, the trees appear bald and the branches of trees freeze. In these times, people wear winter clothes and eat food that has been harvested in the fall.

Winter is a great time to do recreational sports such as snowboarding or ice skating because in December there are Christmas and New Year celebrations.

Autumn (British) or Fall (American), known as the transition season from summer to winter that occurs in the period of early September to late November. The trees will fall because of their dead leaves and fall off. The weather in autumn becomes colder and windier, the period of day and night at this time becomes the same 12 hours.

In the spring in many countries it is a marker of the new school year, in England it is known as the school period at the beginning of Septemer until the end of December is referred to as the autumn period. In autumn, many animals collect food supplies as supplies for hibernation in winter.

Spring occurs after winter and before summer. In countries such as the United States and the United Kingdom, spring occurs from March to the end of May. 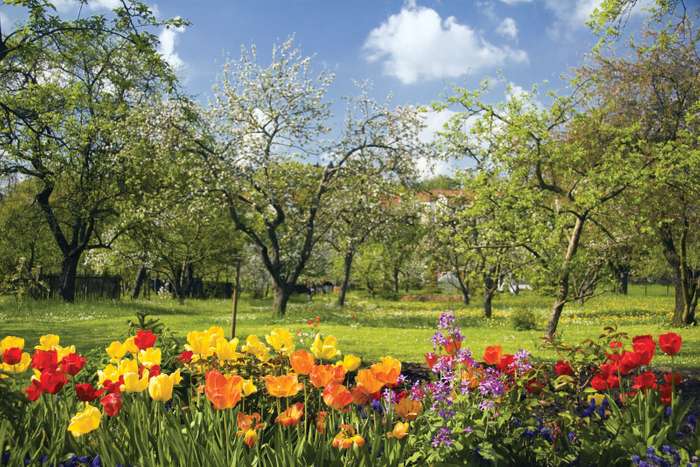 During this season, daylight becomes longer and temperatures become warmer, in some countries it rains with quite high intensity. This is what helps plants grow and flowers bloom. In spring it also coincides with the Easter holidays so some families have an agenda to spend time in the flower garden to enjoy the beauty of flora and fauna.

Iconic One Theme | Powered by Wordpress